Just recently I found out about The Silent City, an upcoming web series that is going to be released sometime in May / April this year. Although it appears that it’s not completely focused on zombies, but more on storytelling and a post-apocalyptic setting where just one single survivor is left in New York, the upcoming web series also seems to have some zombies in (and more than 1 character) and is completely exciting.

The Silent City raised funds on Kickstarter and is now preparing for launch. It is shortly described as “A new take on the post-apocalyptic road movie, The Silent City explores a world where one wrong turn can mean the extinction of the species.” 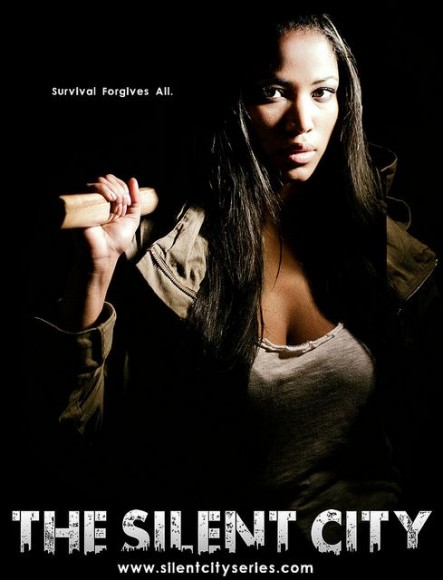 And of course, there are not just words to back the upcoming series up! There’s also a teaser trailer for The Silent City available on YouTube and it looks amazing. I am really excited about this project and honestly I can’t wait to see it! Until then, the teaser is all we’ve got:

If you want to keep updated with the latest The Silent City episode, keep an eye on their YouTube channel.