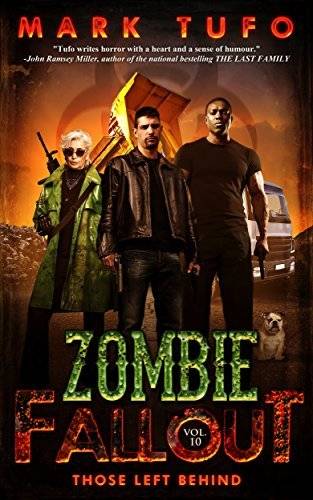 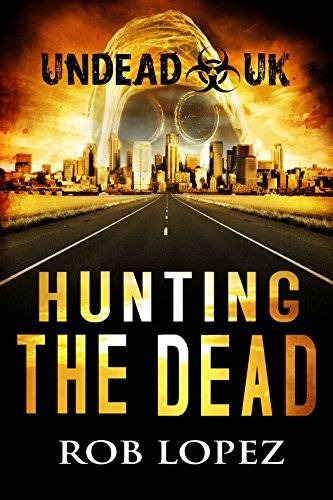 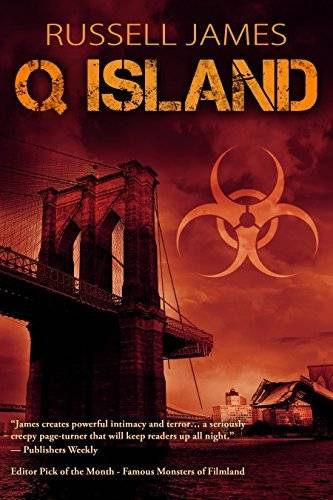 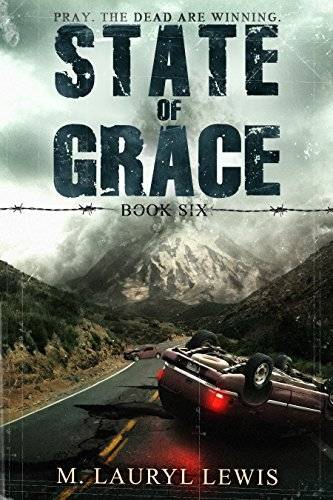 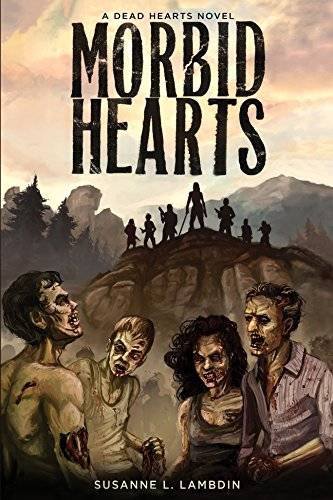 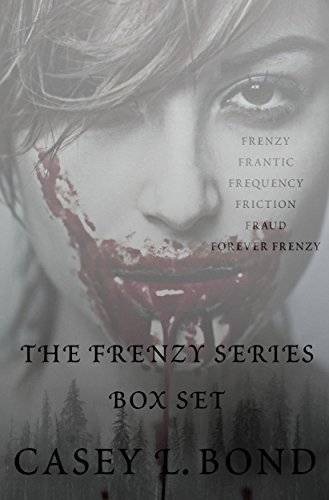 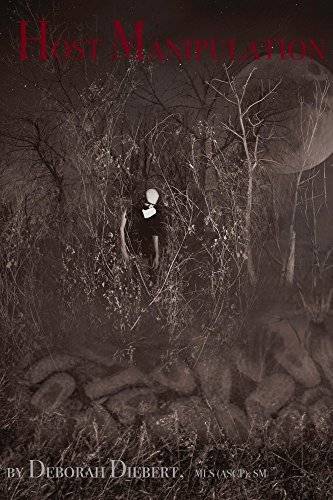 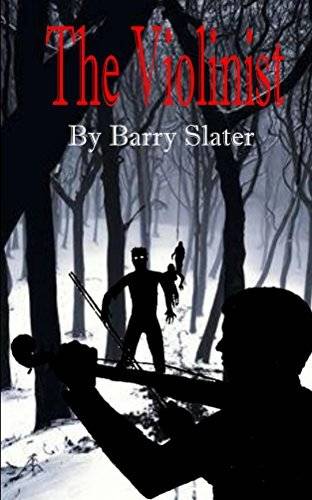 4 replies on “Even More Epic Zombie Books for Avid Adventurers”

I’m happy to hear that you found my recommendations worth reading. The books were actually released in January, but yes, it was a great month.

I see that you have published a zombie book as well – the premise is really interesting so I’ll definitely check it out!

Hi Zombie Man! Bite No.1: The Old Man at the End of the World is now free on Amazon so have a taste if you like ;).

Sounds great! I am sure our readers will love the news as I have included it on the March recommended books. Keep up the good work!