Fans of The Walking Dead should not be too sad with the season break: a Walking Dead game will come to Facebook pretty soon (in April) and we’ll be allowed to live the post-apocalyptic life in the zombie infected world that we know from the show.

The game, however, will not allow us to play as characters from the TV show, even though we are promised to meet Rick and the company during our playing time.

But probably we won’t even have that much time to chat and interact with them, because The Walking Dead game on Facebook will challenge us to build a base camp and head over with a group of survivors to gather supplies to make sure we don’t die of hunger.

Of course, walkers will be lurking around everywhere and killing them will be the main attraction, plus a series of tactical decisions that we’ll have to make, like choosing between ranged and melee weapons, choosing to keep the teams tight or spread the men and women and so on. Probably it will all be very impressive.

You can check out the first Walking Dead Facebook game screenshots below, for some pretty nice zombie killing action: 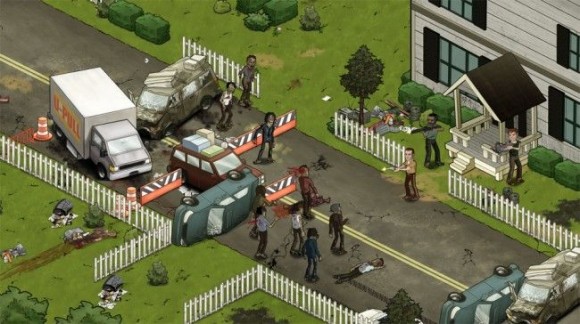 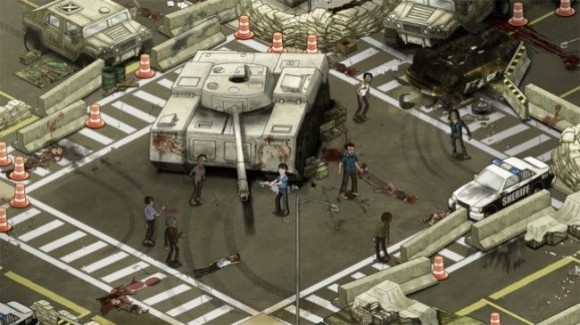 As I said, the Walking Dead game comes to Facebook in April, so make sure to start playing it as soon as it’s out!

2 replies on “The Walking Dead Game Coming to Facebook”

Awesome blog! Thanks for this. Are you aware of the walking dead game, which is coming for xbox 360 & PS3 as a downloadable episode-based game? If not, check out this http://www.gametrailers.com/game/the-walking-dead/15277

Hello, Jerry! Yes, I know about TheWalking Dead episodic game from Telltale – it is also coming on PC and that is the version I plan to get. I really hope it lives up to the expectations fans have from it!