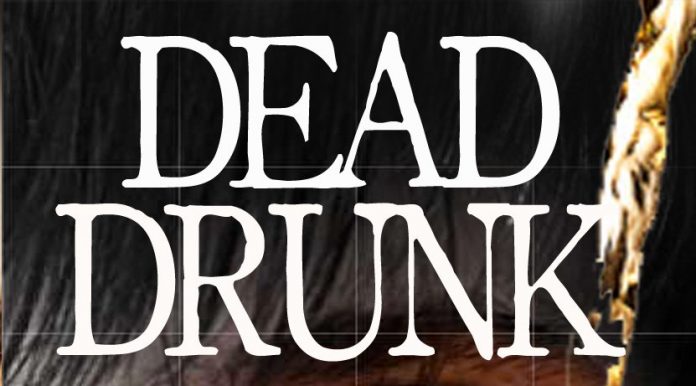 Unlike Katy Perry who liked doing that thing she always wanted to do, I didn’t find the highly appreciated Dead Drunk: Surviving The Zombie Apocalypse… One Beer at a Time by Richard Johnson that entertaining. So why am I writing about this?

As you probably know already from my recommendations, I am an avid zombie book reader, and for some reason I never came upon Dead Drunk – which is actually a series of zombie apocalypse books. After seeing it recommended lately here and there and after a few friends who share my love for zombie literature said I should give it a try, I did.

Dead Drunk: Surviving The Zombie Apocalypse… One Beer at a Time was originally released back in 2013 and I keep thinking if that’s the reason why I found it so meh. Zombie literature has evolved a bit, maybe, stuff like that has been written already… I don’t really know. But for me, this book was not enjoyable.

It seems to be on similar terms with Mark Tufo’s work, but it’s nowhere near the Zombie Fallout series. Based on the title, you’d think that you’re going to get a humorous take on the zombie apocalypse genre, but that’s not the case either. Or at least the jokes and everything that happens isn’t as fun as the author probably wanted them to be.

Even more, the fact that I really disliked about this book – which might change with new ones in the series, but I will surely never read to find out – was that it had so little zombie action!

The book starts with some unnecessarily extended intro where we meet the characters and where the author tries to squeeze in jokes and funny things (which, I must repeat, I didn’t find that funny at all) and during the story itself, it has even more flashbacks that just increase the length of the book but don’t add any other value otherwise – like the former MMA guy’s fight that really adds no value to the thing and doesn’t really help at all.

Seeing that the book has so many positive reviews, I can only think that it’s my problem that I don’t find this book enjoyable. The main characters are immature and plain stupid, you can’t really relate to any and you will never care about their future, you can barely remember their names even though the author does manage to build some solid stereotypes in his novel.

The humor itself – which I believe should be the book’s biggest selling point – is of a questionable quality, filled with frat-jokes coming from grown-ups and the whole thing is so filled with cliches that it makes your head spin. I must repeat – I am not sure if all these cliches would’ve been noticed in 2013 when the book was originally released, since zombie literature wasn’t really a thing back then, but today, after reading tens of zombie novels, this one doesn’t manage to stand out, unfortunately.

And that upsets me, because I was really hoping for a good read! 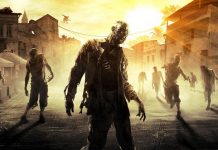 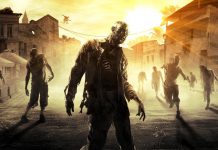