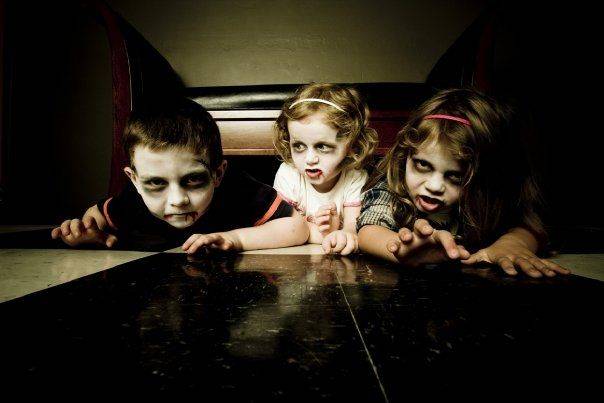 Etan Cohen is about to make his debut as a director with Boy Scouts vs. Zombies, a horror-comedy that has been picked up by Paramount recently. The movie will tell the story of a bunch of boy scouts who must save their fellow girl scouts from a bunch of zombies that are there to ruin an otherwise perfect camping trip.

Personally, I am not a big fan of comedies involving zombies, but I will never say never to a zombie movie, especially to this Boy Scouts vs. Zombies which might be a pretty big budget project. Also, according to Hollywood Reporter, the script of this movie made it to the 2010 Black List of Hollywood’s most-liked screenplays.

Cohen will be supervising the re-writing process of this movie by Lona Williams (Drop Dead Gorgeous). Hopefully this will prove to be a solid movie and not just a brainless comedy!